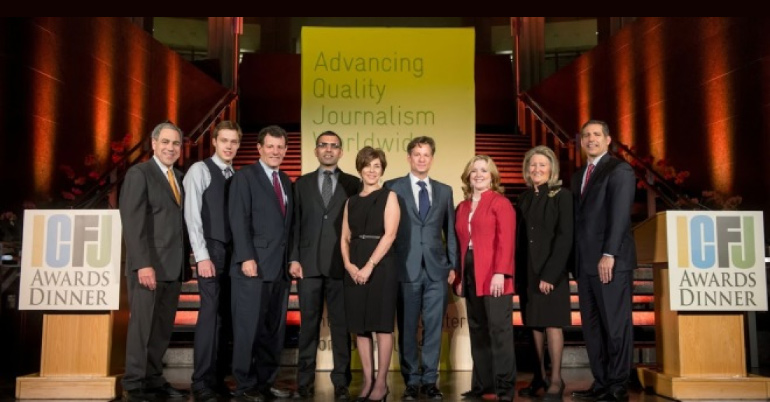 The International Center for Journalists (ICFJ) is seeking nominations for its “2017 Knight International Journalism Awards” with an aim to foster a global culture of news innovation.

The Awards recognize journalists who, through their pioneering work or technological innovations, produce quality news and information that make a significant impact on the lives of people in the developing world. Nominees can be reporters, editors, technologists, media managers, citizen journalists or bloggers.

The program is supported by the John S. and James L. Knight Foundation and Bill and Melinda Gates Foundation.

Nominees must be from and work in Africa, Asia, Central/Eastern Europe, Latin America/Caribbean or the Middle East.

Nominations must be submitted online. You can find the nomination form. 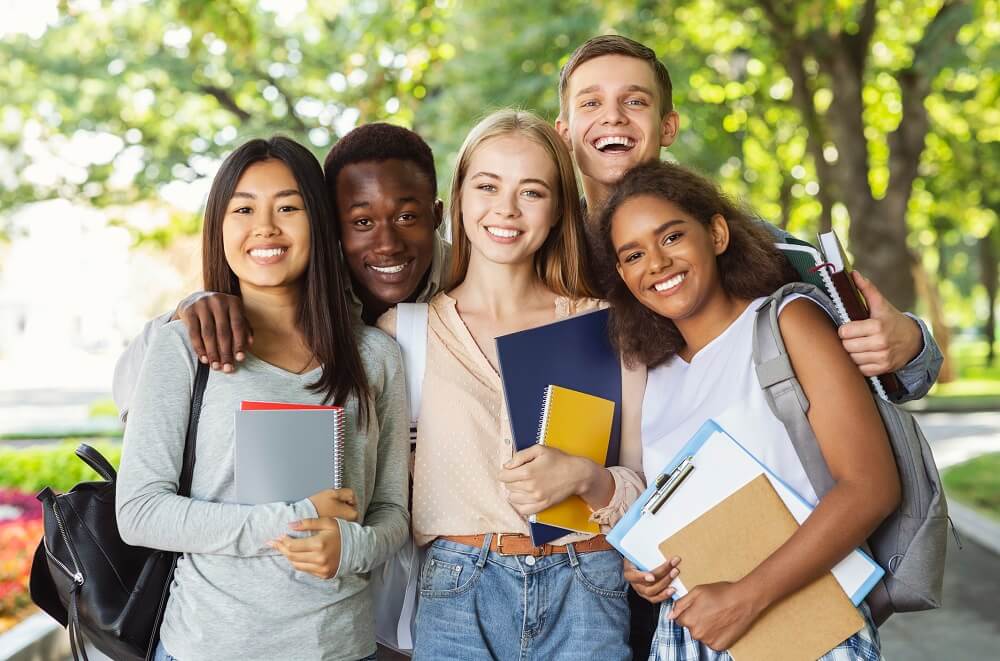 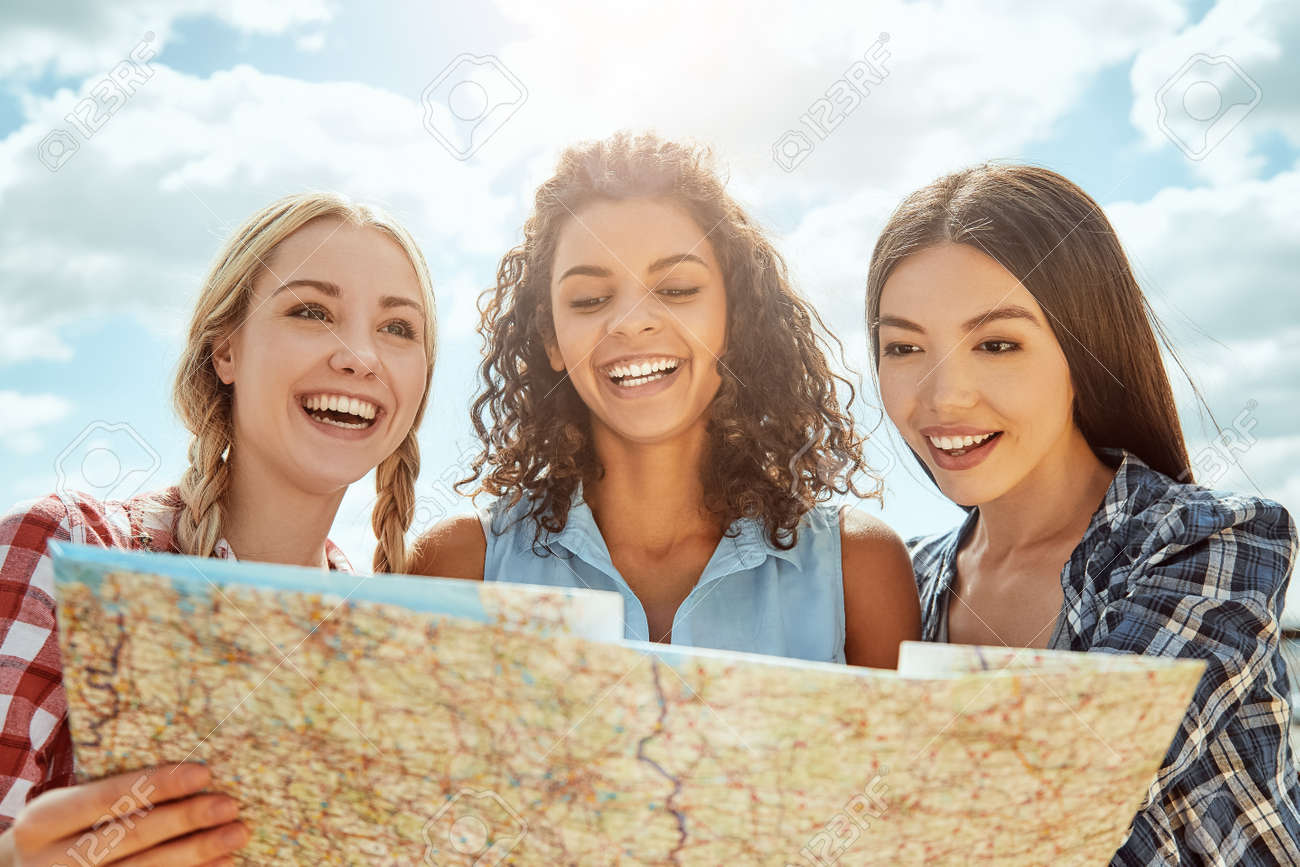 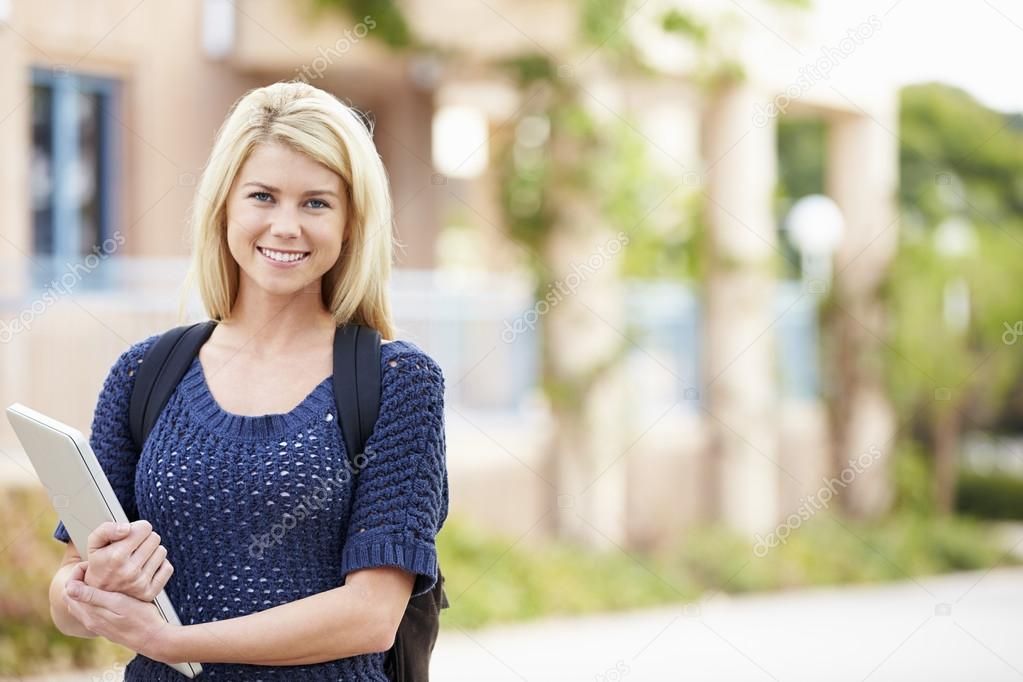 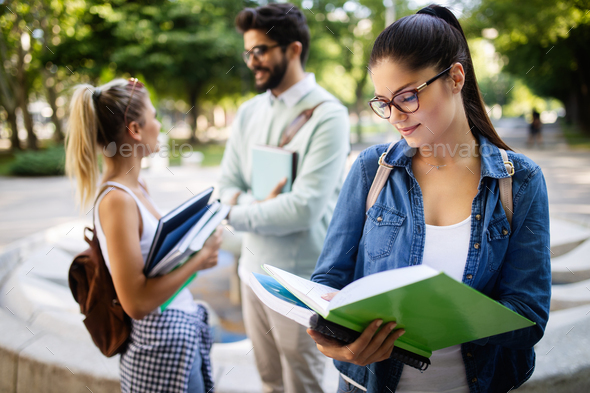 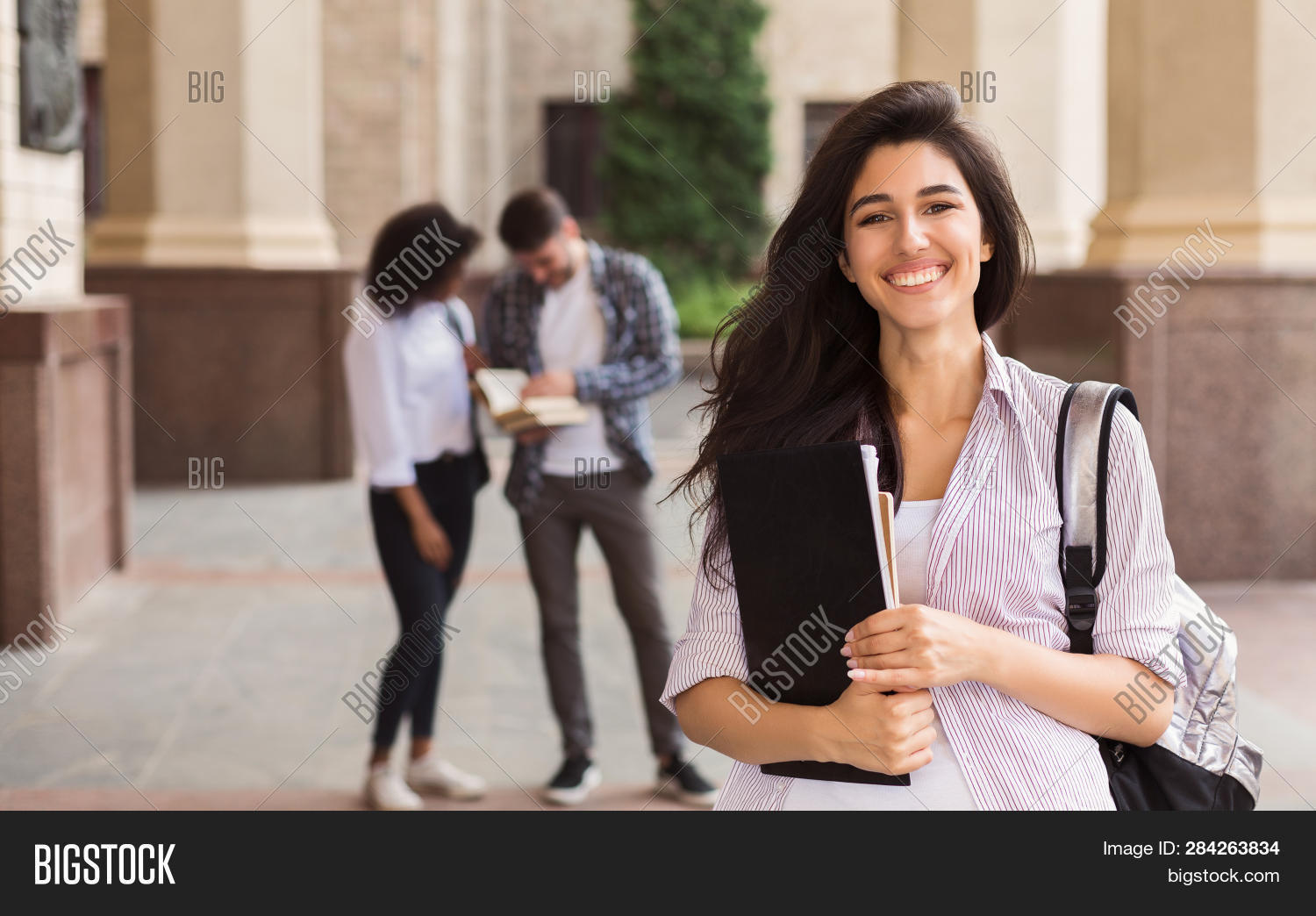 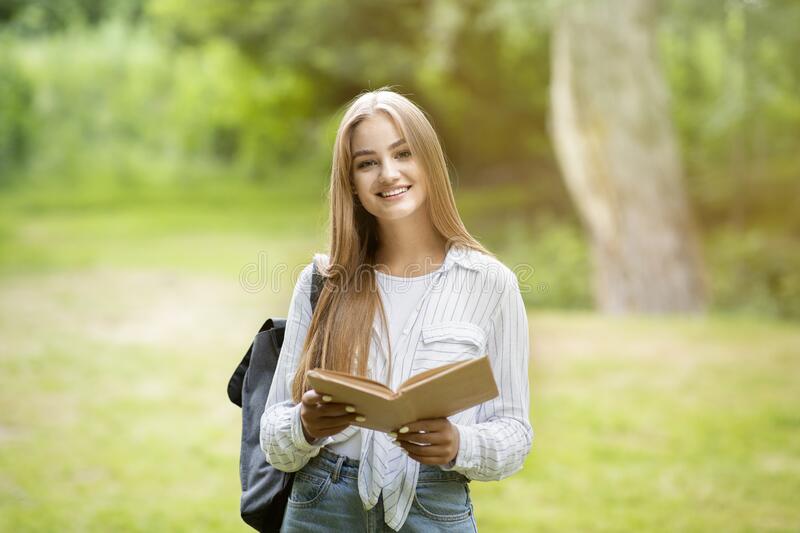 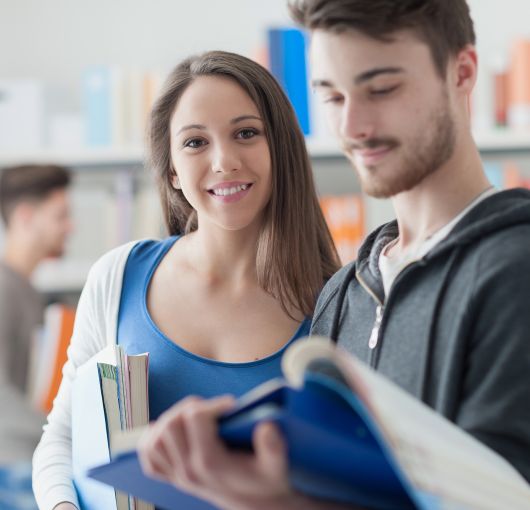